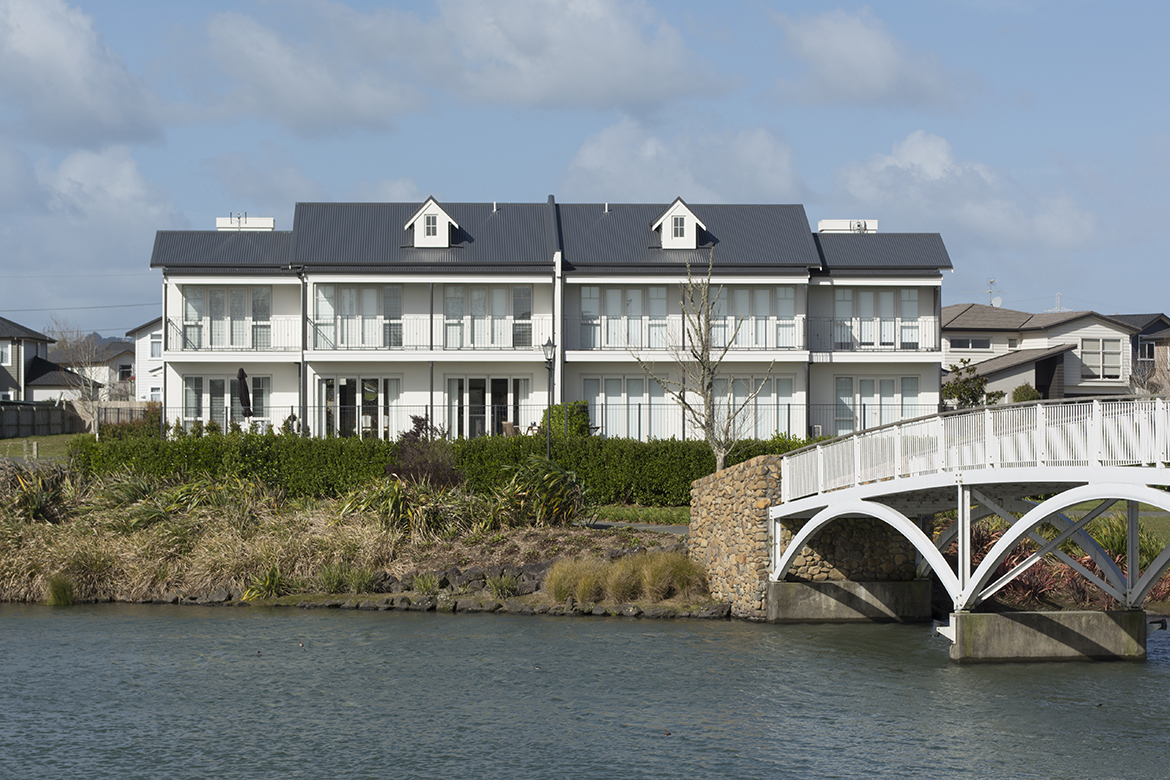 As many Aucklanders opt to leave the city for the space of the outskirts, David Reid Homes Auckland Central is finding solutions to the housing shortage within the city through the intelligent design and efficient construction of medium density builds.

Director Brett Christie opened the franchise at the end of 2017 with a view to managing medium density building projects in central parts of Auckland.

Medium density builds are comprehensive developments of four or more dwellings, with an average density of less than 350 square metres per unit.

Brett says creating medium density housing in the central city is one step in helping to reduce the housing crisis, and to help align Auckland with its international status.

“Auckland is New Zealand’s only international city, and creating more housing in the city is one step on the path of Auckland becoming what it should be,” he says.

“The city is an amazing location which is close to all the amenities; there’s coffee shops and parks down the road the access to public transport is all right there.”

Utilising the city and the amenities it has to offer is also a way of reducing pressure on infrastructure development, Brett says.

“They keep trying to push outwards, but the infrastructure is just not ready to take that much expansion. What we need to do is densify the inner city.”

While medium density builds are traditionally smaller than residential homes, that doesn’t mean luxury living has to be sacrificed for location, he adds.

“The houses can be absolutely amazing. They could be a 180 to 200 square metre house or they could be three stories, and they’re still amazing houses.”

“We’ve aligned with an architect who is specialised in medium density design,” Brett says.

While the majority of work completed by Brett will be private commercial projects, he also has plans to work with social and community housing providers to create more affordable and innovative housing in Auckland.

You can get in touch with Brett and his team, and find out more about his work, here.