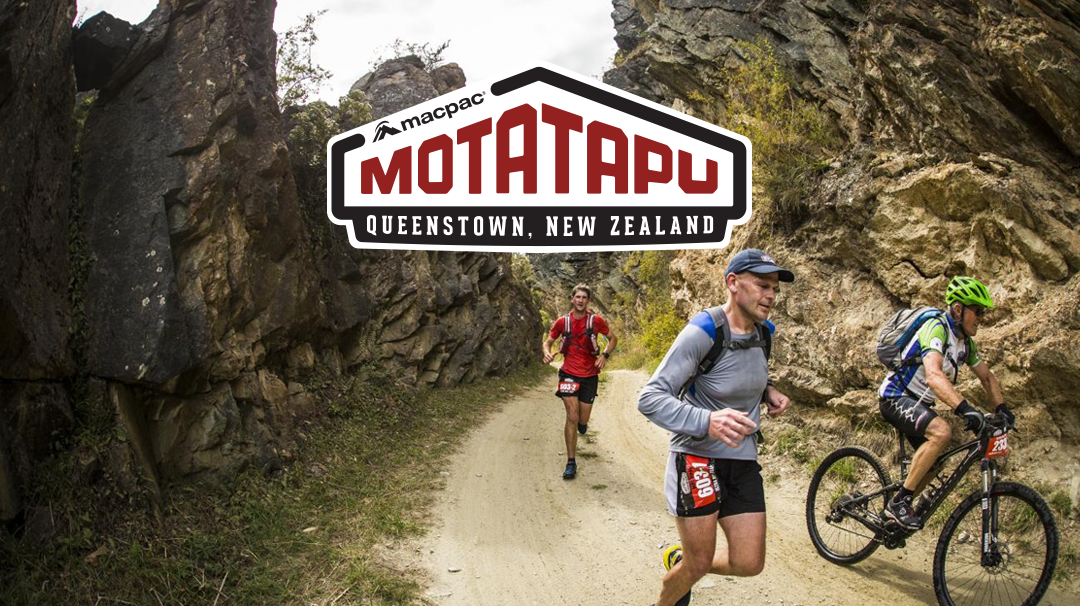 Twenty four David Reid Homes representatives will be swapping their design and build tools for their exercise gear as they take on the Motatapu this weekend.

The Motatapu event takes mountain bikers and runners though the Motatapu valley, stretching from Wanaka to Arrowtown, with five different categories to choose from.

Team members from Northland down to Invercargill will be making their way to Wanaka ahead of the event on Saturday, where 18 will take on the 47 kilometre mountain bike race, five will undertake the 15km Miners Trail run, and one will take on the 42km off-road marathon run.

David Reid Homes chief executive officer, and keen biker Ben Allan says the race is a good way for the team to have some friendly rivalry, and the group will also be raising funds for Cure Kids.

“It’s an opportunity for people to get together and enjoy being part of an iconic event amongst their colleagues, and it’s a great bonus to be able to help Cure Kids,” he says.

There are six very fit women amongst the group, however some of the men are by no means “multisport junkies”.

“There is definitely the full range of abilities,” Ben says.

However, training for the challenge has been doing wonders for the team, particularly for one David Reid Homes business owner, who has already lost 10 kilograms.“He’s described it as life-transforming,” Ben says.

The team are also hoping to help transform the lives of others with their efforts, with each member donating to Cure Kids individually, and participating in an auction to raise extra funds.

David Reid Homes has long been a supporter of the child health organisation, building two homes in the past which have been auctioned off and proceeds donated to the charity.

“We’ve had a long connection with Cure Kids, so we’re just continuing our support for the fantastic work that they do for research into childhood illnesses,” Ben says.

Each team member had taken a bet as to how long it would take the team to complete the event, with times ranging from 2.5 hours, through to five hours.